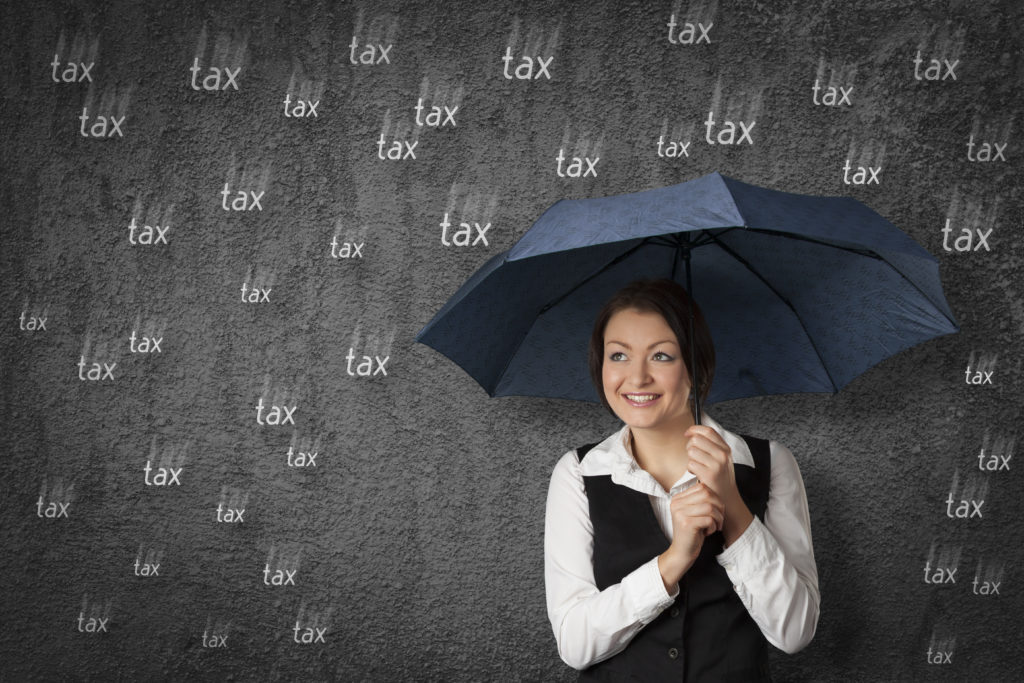 MTD for VAT comes into force

Making Tax Digital (MTD) for VAT became mandatory for all companies from April 2022. But despite the impending deadlines for registration and first returns to be made under the new scheme, many companies are still not ready, with some suggesting the figure could be as high as 80% of companies not prepared.

As the dust settles on the 2021/22 budget and we absorb another round of tax increases and changes to reliefs and tapers, we are once again reminded of just how complex the UK tax system is. Managing this on an individual level is hard enough, imagine having to control and account for it across an […]

Next Stage of MTD Delayed but MTD for VAT Continues

Plans to increase the frequency of reporting by the self-employed and small businesses, under the Governments Making Tax Digital (MTD) scheme, have been delayed. The next phase of roll out for MTD would have seen self-employed and small business required to maintain digital records and report their income to HMRC every quarter from April 2023. […] 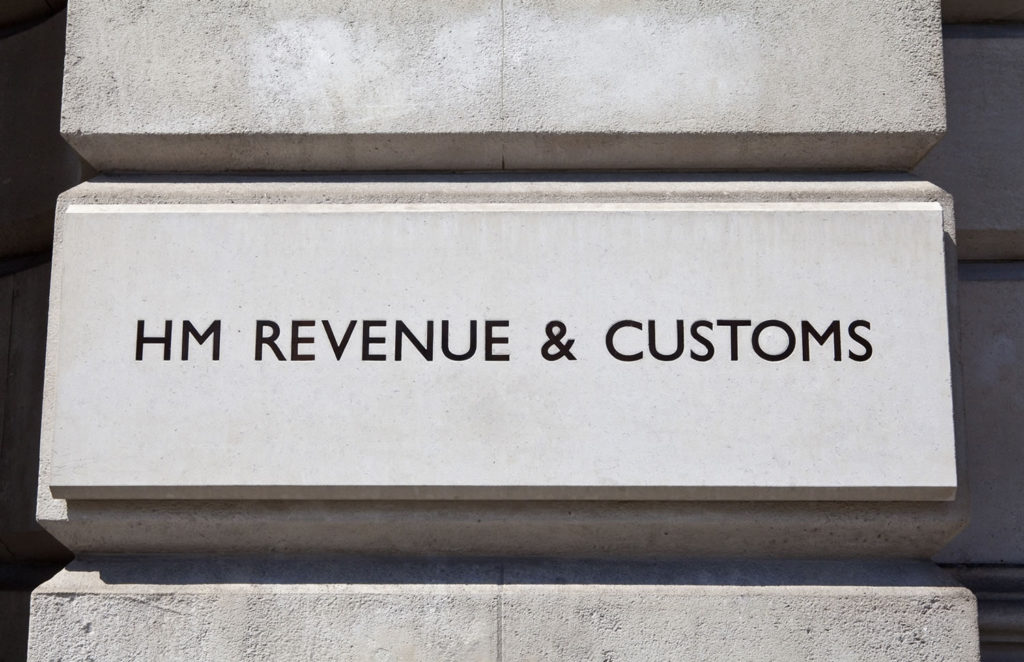 With just 12 months until it was meant to be fully launched and having already suffered delays to what was an ambitious roll out plan, HMRC’s Making Tax Digital (MTD) strategy has now been put on hold, indefinitely. In a statement to tax professionals in April, HMRC made it clear that the impact of preparations […] 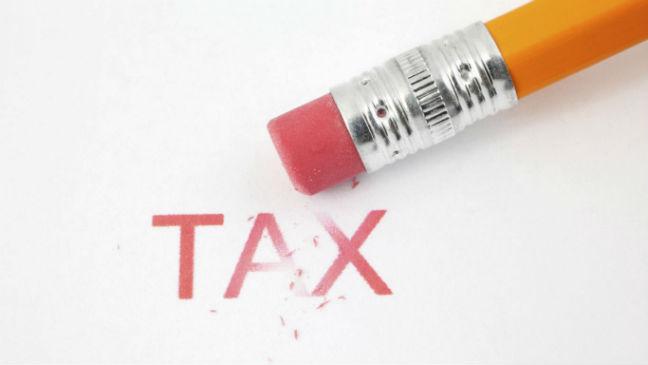 Making Tax Digital – What it means for you

The continued push towards more automated statutory reporting to HMRC will see the Government’s Making Tax Digital (MTD) initiative rolling out from 2019 onwards. The first phase of MTD requires companies to keep ‘digital’ records and, in particular, digital VAT records. This means that businesses who currently use manual books and spreadsheets will need to […]